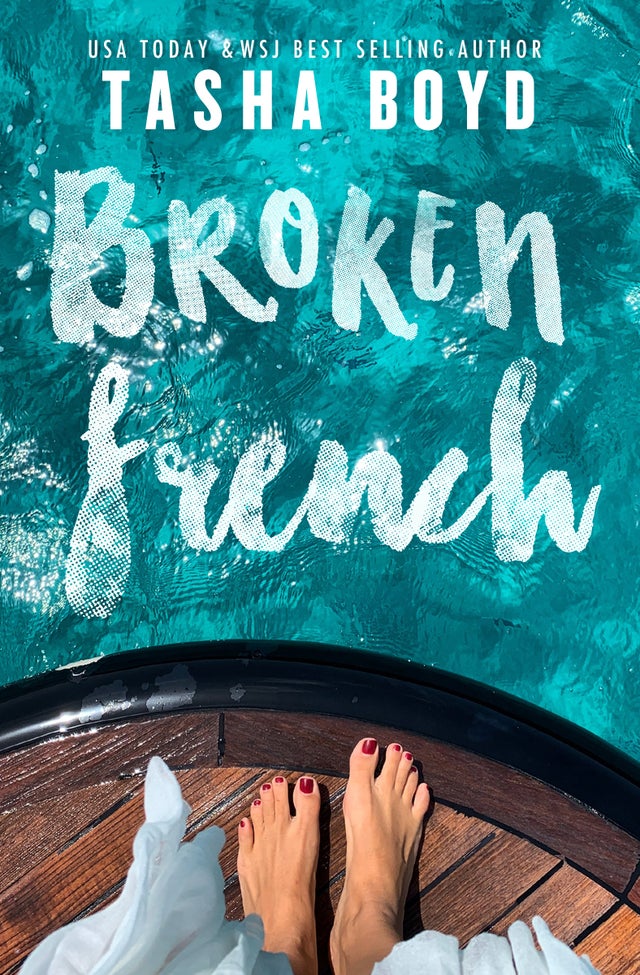 Josie thought she was getting a promotion at her architectural firm, but instead her career implodes. She impulsively takes up her roommates' offer to nanny for a little girl on a mega yacht in the South of France. Even though she can't stand boats, this seems like fate giving her an opportunity to lick her wounds in a bucket list paradise while she figures out how to get her life back.

But this little girl she's arrived to look after has a daddy. A widowed, hot, billionaire of a daddy. A man who is both France's economic king and their tragic broken prince. And if there's anything that Josie needs less than having to be stuck on a yacht, no matter how luxurious, it's an inconvenient and highly-combustible attraction to her new boss. A man who, for all his wealth, is grumpy, conceited, and utterly closed off. And most of all he's wary and untrusting of her, this American girl who's passing herself off as a nanny when she has zero experience.

Xavier Pascale is on an emotional island of his own making. It's just him and his daughter and he likes it that way. He works hard, his shareholders are happy, his best friends are his body guard, and the people who work for him. What's wrong with that? But then he meets Josephine Marin. Her arrival in his life is like an earth tremor along a catastrophic emotional fault line. And now... well, now, he's very, very aware of his isolation and his very human need. But he can't be distracted. When he gets distracted terrible things happen.

He should send her home.

But what if he just takes what he wants, just this one time ...